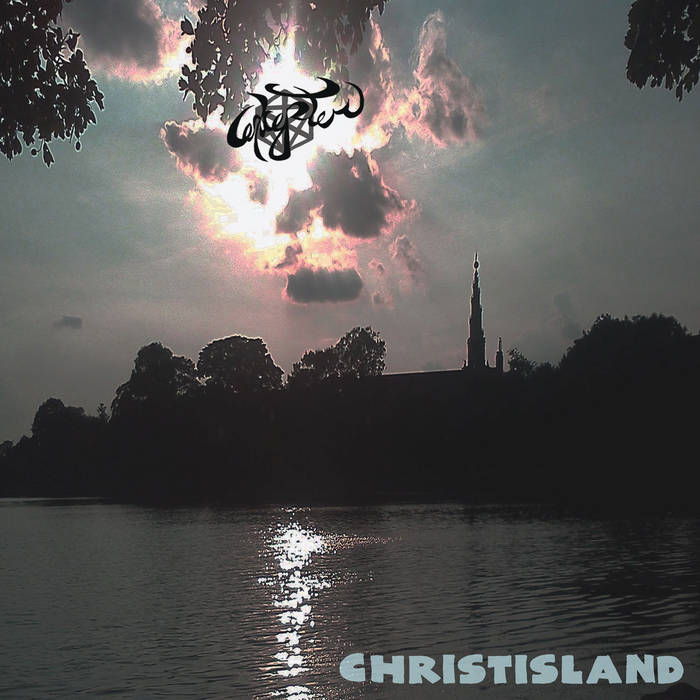 Excepter's first full studio recording since 2008's Dept Dept. This is also the first out of four releases coming this fall and winter from labels Blast First Petite, Dekorder and Cejero/Escho

Released in collaboration with Escho

Bandcamp Daily  your guide to the world of Bandcamp

Featuring appearances from Kari Faux, Bluestaeb and and interview with NY-bred artist Wiki